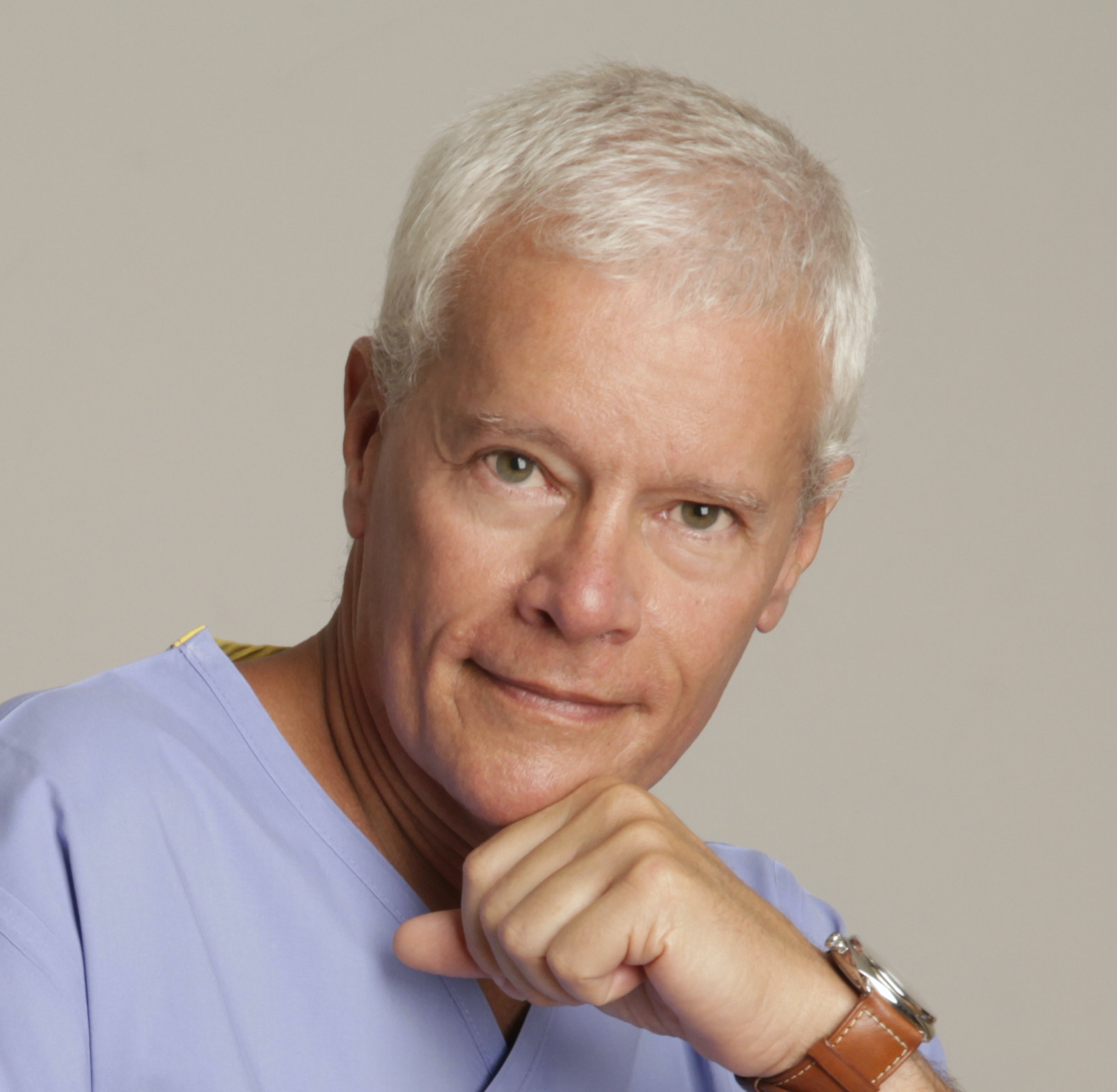 He started his training on 1984 at University of Naples, and continued from 1987 to 1990 at University of Göteborg, Sweden, where he achieved Fellowships in “cleft lip and palate”, “craniofacial surgery”, “breast surgery” and “reconstructive microsurgery”. Since 1990 he achieved both the Italian and the Swedish Board in Plastic Surgery, and his main interest has been in Reconstructive Microsurgery, specially focusing on breast reconstruction with DIEP flap and Latissimus Dorsi flap procedures. The intense activity in this field led him to start and chair, since 2007 a University Master Course on Breast Reconstruction, at Sapienza University of Rome, and from 2009 a Fellowship on Clinical and Experimental Reconstructive Microsurgery at the Department of Biosciences, Tecnopolo, in Rome.

Over the last years, he has been focusing on the study of Breast Implant-Associated Anaplastic Large Cell Lymphoma, and Face Allotrasplantation in cooperation with the Italian Ministry of Health. The commitment and contribution to the scientific research in plastic surgery brought national and international recognition, with the consequent appointment as Secretary General of the European Association of Plastic Surgeons (EURAPS), since May 2014. Recently he was awarded with Honorary Professorship in Plastic Surgery at University of Novi Sad, Serbia, and Honorary Member of the Serbian Society of Plastic Reconstructive and Aesthetic Surgery.